This error message is only visible to WordPress admins

There has been a problem with your Instagram Feed.

My Reflections On The September 11 Attacks

September 11 Attacks. So much Loss.

To say that the day of the September 11 Attacks was a horrific time is an understatement.

I think of my feelings and thoughts on that day and I  still have a hard time wrapping my mind around it.

The below is the post that I wrote on the One Year Anniversary of this terrible tragedy.

I am called to share it year after year…

Dr. Ho is NOT a medical doctor, licensed therapist, lawyer or a bevy of other things. Dr. Ho is a Brain & Natural Health Specialist. Dr. Ho sells products she believes in including CBD & Nutrition Products.

This day, the anniversary of the September 11 Attacks, wakes me with a sinking feeling.

I remember the day of the September 11 Attacks clearly.

Almost as if it was yesterday.

I was just starting my day at the time of the first attack.

My neighbor and good friend had been calling me on the phone.

She and many others had called to tell me to turn on the television. Something that I never did before school.

The news was horrific.

I felt a sense of disbelief like so many other people.

Then I felt panic.

I live 3000 miles away from Ground Zero but I had family on their way to work in the city on the day of these fateful September 11 attacks, and some already there.

I grew up in New York and it is all a very big part of my history.

As a girl, my mother would often take my grandmother, my sister and I into the city to see “a show” and explore.

We always just said “a show” as people back east don’t usually say “we are going to see a Broadway play.”

On these wonderful days, we would explore FAO Schwarz, Central Park, and anything else that was of interest.

I remember at FAO my grandmother wanted me to have a gift but I did not want her to spend the money.

Bubble bath in a fancy car container was my choice, mostly becuase it was the most inexpensive thing I could find.

I kept it for years even after it was empty, dried, and cracked.

We would eat at The Plaza, The Russian Tea Room or Tavern on the Green.

I remember The Plaza for the beautiful lobby and how grown up I felt drinking Tea and eating croissants with fancy jams.

At the Tea Room, I remember my grandmother getting excited at seeing the actors of her time.  I ate a bowl of sour cream with cucumbers because I did not recognize anything else on the menu.

I loved Tavern on The Green for its location. Of course, I have no idea what I ate.

We would see famous people in the streets and the taping of soap operas, including One Life to Live. I remember a scene on The Plaza steps with Bo Buchanan and one of his many love interests.

This was part of our life. It was what we did and it was wonderful.

We did all of this with my grandmother.

Later, I did all of this, and more, alone with my grandmother.

The Rockettes were her favorite.

My grandmother worked at The World Trade Center.

I loved to go to work with her.

Sitting in the window of her office and looking out at the city was a fond memory.

I admired all of the activity that would happen 80 plus stories below.

I would imagine wonderful stories for all of the people on the streets of one of the most wonderful cities in the world.

My grandmother was afraid to go to work.

She was a strong woman who was afraid to take the elevator to such a high floor.

She hated that I sat all day in that window.

My grandmother was afraid I would fall out, I loved that thrill of looking down even though it scared me, as well.

More than that I loved watching my grandmother be a woman of the world. It was not necessaruly the norm for  Grandma to work back then but she did and she did so quite proudly.

I loved to watch her in her office. I admired her and I always looked at that building with love of my grandmother in my heart.

That building is gone. The September 11 attacks have obliterated it.

My grandmother had passed away years before the attack. I can only imagine how she would have felt about these horrors.

I know how I feel about the September 11 attacks.

Disgusted and so sad.

These tragic moments in time took away mothers, fathers, aunts, uncles and children.

My family was there the day of the September 12 attacks. Some of my friends were too.

Not everyone made it.

So many hearts are broken.

I visited Ground Zero many years after the attack.

As I walked I got more and more nervous about what I would see and how I would feel.

I got more emotional as I got closer.

As I looked at the street, that used to hold the people that I daydreamed about, I was overwhelmed.

It is so sad to think of all that was destroyed that day.

The task now is to honor what was lost.

That means remembering the departed in whatever capacity we can. We can wear cremation jewelry, honor their lives, and hold them close to our hearts.

We should also work to ensure that nothing of the sort ever happens again, either here or abroad.

Send new posts and other cool things to me by email.

The Link Party world has seen this post. Click HERE to check out all of the places where I link up.

16 thoughts on “My Reflections On The September 11 Attacks” 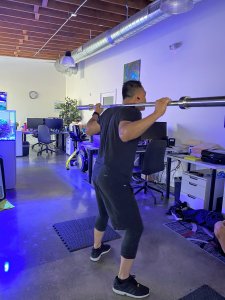 3 Simple Tips That Can Quickly Improve Your Health 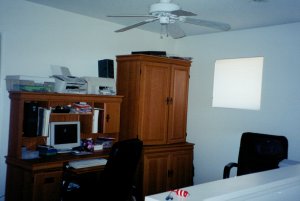 How to Stay Healthy for Work: Tips for Peak Performance 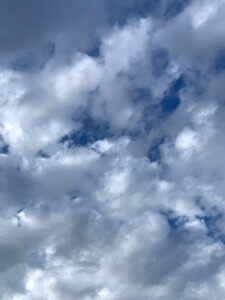 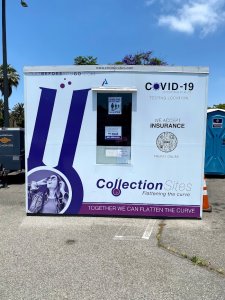 Getting The Most From Your Health Insurance 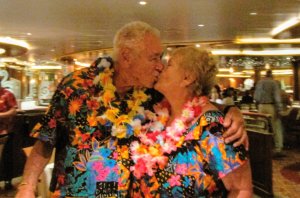 7 Ways to Strengthen A Relationship Despite Chronic Illness