This error message is only visible to WordPress admins

There has been a problem with your Instagram Feed.

Health Documentary Films That You Should See For Yourself 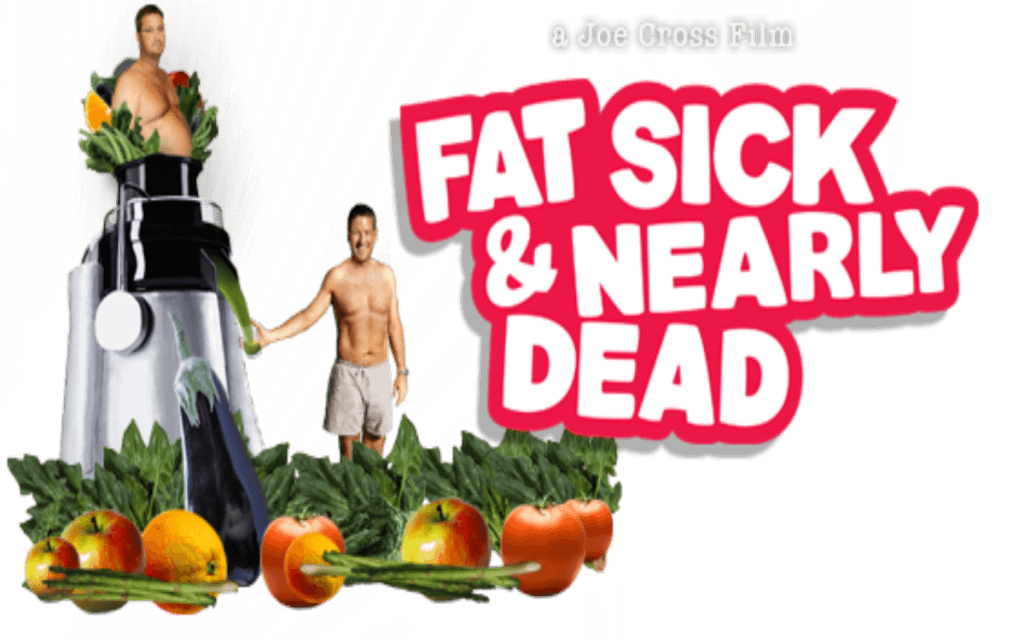 A good documentary film can change your life.

When choosing a documentary film it is important to be aware of who made the film, who sponsored the film and what the agenda of the film is. Click To Tweet

In this post, I share a few of the documentary films that I think you should see for yourself and my daily journal in which I talk about my experience with the Fat, Sick and Nearly Dead cleanse.

The title of this film, Forks Over Knives, may make you believe that the documentary is about being a vegetarian and not needing a knife to cut your food. 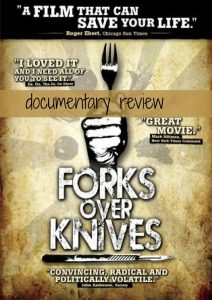 If you look a bit further beneath the surface you will find that what this film is really about is choosing food over surgery. This is not a preachy film about plant-based eating, though it is definitely promoting vegetarianism.

It is a film about health that speaks to the benefits of avoiding processed foods and eating a whole food based diet.

King Corn is a somewhat humorous film in which two best friends discover some of life’s reality as they trace the history of corn, lose money, gain knowledge and bring us on their journey.

The 2007 documentary film follows a crop of corn from seed to market and into your hair.

I recommend it for all to see as it brings a  great deal of knowledge, insight, and conversation to the “table.”

This is another great documentary designed to get you thinking.

So many people are confused as to which water is best to drink.

Should we get specialized water filters? What about ph balanced water?  Is it okay to drink from the tap? Is bottled best?

This film takes a deeper look at the bottled water industry and its effects on our health and environment.  It even provides some answers.

Seeds of Death: Unveiling The Lies of GMO’s is a thought-provoking documentary that forces you to take a closer look at GMO’s (Genetically Modified Organisms) and why they exist.

In this film, you will be confronted with questions about corruption, food labeling and the potential health risks of consuming GMO’s.   Just how far do you think that the corruption goes?

The movie is provided above in its entirety.

This is an interesting series that will even keep the kids entertained, or at least oddly fascinated. 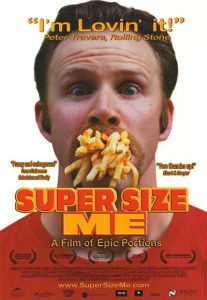 The star of the first film, Morgan Spurlock, spends one month partaking in McDonald’s meals three times per day while at the same time reducing his exercise to the levels of the “average American.” He very quickly feels ill, is vomiting and feeling tired. At the same time, he is experiencing increased body fat, raised cholesterol levels and elevated blood pressure.

This documentary follows the journey of Joe Cross as he attempts to get off daily steroid treatment, lose weight and get healthy by only drinking fresh fruit and vegetable juice each day for sixty days.

Along the way, we meet various people that Joe speaks with and some that he influences. The largest influence is on Phil Staples. Phil is severely overweight and, like Joe fits well with the rather dramatic title.

I enjoyed the film and found Joe to be quite personable. I very much enjoyed how open he seemed to be.

I definitely believe that this film had some very valid points. As well, it makes the idea of daily juicing more accessible, whether that be for a fast or as a supplement to one’s normal diet.

In this entry, I am referring to the FSND video and Reboot program. Curiosity about this has gotten to me. For this reason, I have now decided to try the five-day program.  I stuck 100% to all fruits and vegetables. I ate chilled raw soup and juiced, blended, and baked the rest of the day’s nourishment. Some great recipes were discovered. I have not yet watched the video which is a seriously backward way of doing this. I somehow never watch much TV, but I plan on watching the video tonight.

My initial impression is that this is not much different than my regular way of eating. However, I am not currently eating grains, beans, and such while on the program. Thus far I have had no headaches, dizziness, sore muscles, fatigue, nausea, low-grade fevers, runny nose, coughing, or mood swings. These are the possible side effects according to the website. I feel strongly that the main reason for this is that I eat whole foods and I stay away from sugar, alcohol, soda, and caffeine.

I have not been tired or hungry. In fact, I am well rested and full.

I am very curious to see how I will feel as the week moves on.

At this point, I have completed day two and have reviewed the day three menu plan. I am well aware of the fact that this eating plan is not really all that different from my normal eating plan.

One pound has been lost and I feel much the same as I always do.

I am enjoying trying new things added to my juice that I had not previously added such as jalapenos and raw beets. The raw beets remind me of the time I used cooked beets even though they do not have as much goodness in them. This might lead one to ask why I did that and the answer would be because I had it so I threw it in.

My hubby has decided to join me on the program.

Well, OK, truth be told he really is not going to do the program per se. He is simply interested in trying some of the things that I have been trying.

I start him off with the Maple & Cinnamon Baked Apples and Pears. I find this to be way too sweet. This does not bother the hubby. I suspect that it is because he started his day with cereal and milk.

About one hour before my beloved goes out to play 90 minutes of Racquetball. I give him my own version of the Minty-Fresh Berry Juice. It was quite yummy and he advises that he was feeling energetic and like he easily could have kept going. This one is definitely going into my repertoire of blended drinks.

I consumed everything that I was meant to. This was in addition to my tea and water requirements.

I would like to note that with all of this driving I still was never further than 10 miles from home. What does all this mean?

If you said that it means I drove in circles all day than you would be correct.

If you said that it means that most of the day I was far from the blender, juicer and bathroom than you would be absolutely correct and more on track with what I was thinking.

You see, in my humble opinion, these three items are the three most important items needed for this program.

None of these items were in easy reach today.

Today was a hard day for this program.

The fact that my tongue was itchy and irritated from the Kiwi and Jalapeno in my Mexican-Style Jugo did not help.

Today I completed the last day of my reboot express program. I had no stomach issues or any other negative side effects from the program.

This program is not inexpensive, takes a great deal of preplanning, requires regular produce runs in order to use the freshest fruits and vegetables and to have space in your refrigerator for that.

I feel good about this program and I am happy for the new recipes.

I have always loved how juicing and blending affects my body and this week definitely serves to affirm that thought.

If you are interested in a cleanse of your own you may enjoy the 5-day Juice Cleanse with 5 Juicy Recipes.

Have you ever tried the Fat Sick and nearly Dead program? What did you think of it?

What is your favorite documentary?

Please let me know in the comments below. 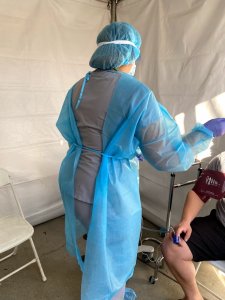 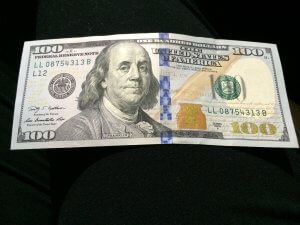 How To Make Money as an Influencer 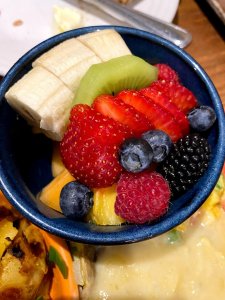 Creating A Foundation of Health 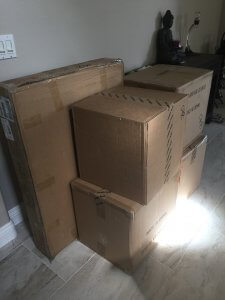 Moving Across The Country