Skip to content
How would others describe you, if we asked them to

How does minimalism play a role in your life? Do

How do you practice mindfulness? What does that e

Self-Care is not selfish. It is actually the corne

Do you find your life to be peaceful and joyful or

We all have certain red flags that come up in our

We hear all abut work/life balance. It is definite

We all have distractions, but some do come up more

Some things hold our interest more than other thin

Gaming Together: A Relationship Journey 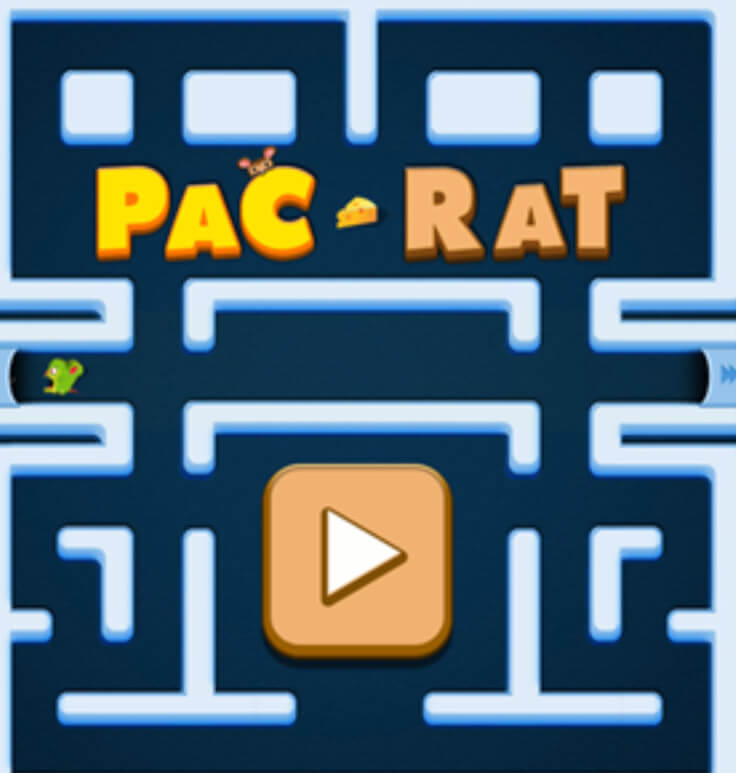 Gaming Together, a trip down memory lane.

When I was a kid, the very first (at-home) video games came to be. That was 1972 and I was just three years old.  Over the next decade, the video game popularity began to soar with a few lucky kids getting an at home system.

I was not one of those kids.

I remember my dad asking me if I wanted a gaming system but I  just could not imagine why so many people would even want to play these games.

I also remember my friends being a bit upset that I said no.

They wanted to be gaming together.

I simply did not think that video games sounded fun. I had a pinball machine and a pool table in my basement and that was good enough for me.

Fast forward to my college years and I became enthralled with PacMan and Ms. PacMan. This was still not something I played at home but my then boyfriend (now husband) and I loved it so much.

Now, the gaming together extravaganza began.

At this point, I was already going to college in Buffalo and my future hubby was flying up to see me every three weeks. On one of these times that I was bringing him to the airport we noticed some old friends, PacMan and Ms. PacMan…

From that point forward, anytime one (or both) of us went in or out of Buffalo Airport we, quite literally, planned extra time for  our double date with the PacMan’s. Can you imagine?

We also went to video arcades on the regular.

What we did not do was game at home…

However, that did eventually change when we had kids.

Around the pre-teen years, our kids got into gaming.

Eventually, they had Playstation, X-Box, and all the future generations of whatever game console was popular.

However, now it is a totally new landscape where one does not even need a console at all.

People can be gaming together from anywhere in the world.

Just last night, my son was playing Chess with someone that is hundreds of miles away.

For me, I gave it a try against the bot.

In this bizarre world of social distancing, we desperately need more ways to connect. Gaming together (online) can definitely be the answer, well… at least… an answer.

If Chess, is not your thing have no fear as there are so very many options for online gaming together.

The site offers around a thousand games and add to the site pretty constantly. In the footer of the site there is category-based navigation for the entire game collection.

I just love options… although, I do really love the PacMan family.

What is your favorite video game? Do you prefer online or on a console? 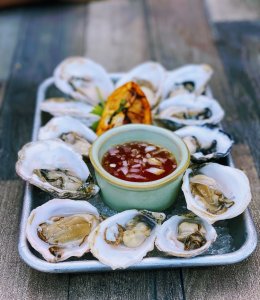 9 Foods That Can Help Reduce Stress

Looking After Your Mind Requires Commitment 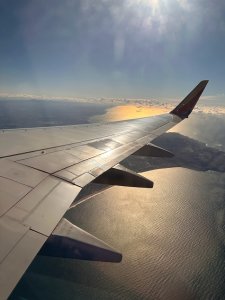 Top Reasons to Relocate To A New Country 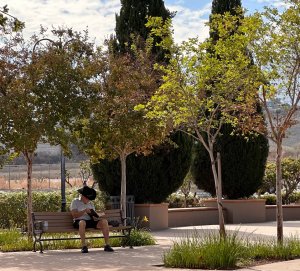 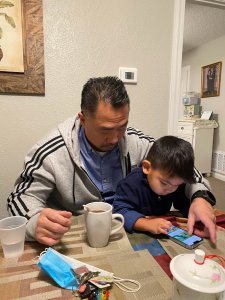