Dr. Mark Hyman’s Confession of Being A Food Addict 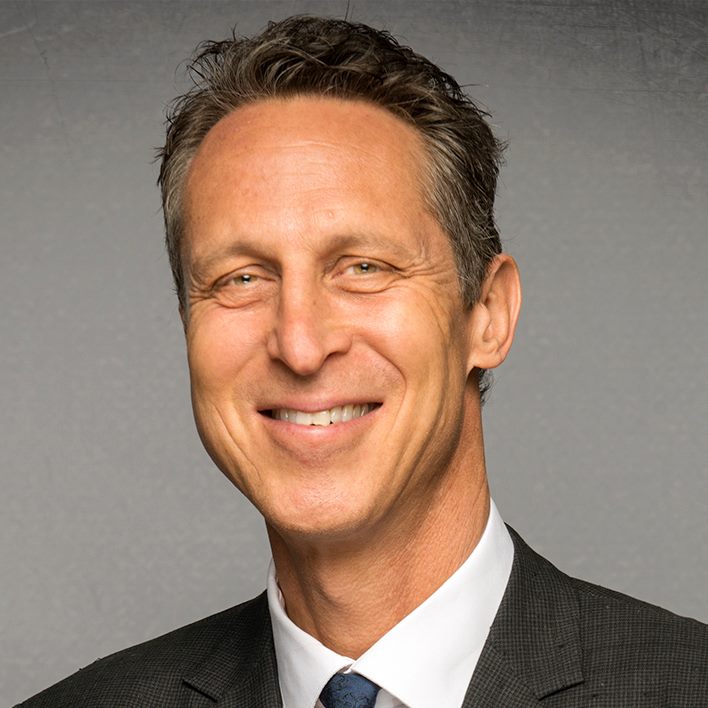 Food Addict is the words uttered by Dr. Mark Hyman who is a regular guest author at Ask Dr. Ho.

I used to eat Grape Nuts and ice cream for breakfast.

When I was a kid in the 1970s, I would come home from school and get a giant bowl of vanilla cream and a bag of Oreo cookies. I used almost the whole row of Oreos. Then, I would carefully scrape off the white sugary part in the middle and sprinkle it on top. Finally, I would crumble the cookie part into the ice cream and stir it all up until it was a creamy, delectable delight. Yum!

When I was 18, I became a vegetarian and thought giant cookies made with whole-wheat flour, chocolate chips, honey, and nuts were a health food.

Every night, I would slather mounds of honey over peanut butter on a big slice of bread.

It was the low-fat 80s, when honey, maple syrup, and sugar were health foods. After all, they were low fat. Our own government was encouraging us to eat 8-11 servings of rice, cereal, bread, and pasta.

Cereal? Really? Most cereals are 75 percent sugar. That’s not breakfast. It’s dessert, even the whole-grain ones.

As my friend, Harvard professor David Ludwig, MD, PhD said once, “if you eat a bowl of corn flakes without the sugar or a bowl of sugar without the corn flakes, below the neck, it is the same thing. Your metabolism can’t tell the difference.”

As an adult, I continued my love affair with sugar and carbs.

I made my own bread and pizza dough and ate pasta most nights. And of course, I was never without my Chunky Monkey and mint chocolate chip ice cream. I made waffles and pancakes regularly for my kids (and I ate them too!). They were drenched in maple syrup, of course.

The craving for sugar and carbs was a constant in my life. I didn’t realize that they had hijacked my taste buds, brain chemistry, hormones, and metabolism.

I didn’t realize that I was a food addict.

And I am not alone—the average American eats 146 pounds of flour and 152 pounds of sugar per person per year. That’s almost one whole pound a day, combined, for every man, woman, and child in America.

I was never really overweight (except about 10 pounds or so), but I noticed that my body was changing, that I was getting a bit flabby. I realized I had TOFI—I was Thin on the Outside but Fat on the Inside or skinny fat. Yikes, I had little love handles that were forming.

And then, I got chronic fatigue syndrome.

It was sugar (and a few other things) that threw my body into a tailspin. Every night, before I went to work in the emergency room, I would eat a giant chocolate chip cookie and a half pint of Häagen-Dazs Vanilla Swiss Almond ice cream. Then, everything crashed. I had rashes from yeast overgrowth under my eyes and itching in places I would rather not mention. My stomach was bloated, and I couldn’t digest food. My muscles ached, and I had brain fog. I had FLC Syndrome. That’s when you feel like crap.

I realized that the “healthy” low-fat, high-carb diet I was on was making me sick and making me TOFI.

Sugar Is an Addictive Drug

That’s when I figured out that food is medicine—and that there are good and bad drugs. And sugar is one of the most toxic drugs on the planet. In fact, sugar is the number one cause of liver disease in this country—fatty liver, which affects about 90 million Americans.

Sugar (and anything that quickly turns to sugar, such as flour) is now responsible for tens of millions of deaths every year around the world. It accounts for most of the $47 trillion we will spend globally over the next 20 years dealing with obesity-related chronic diseases, such as heart disease, diabetes, cancer, and dementia.

The pharmacologic doses of sugar and flour I was consuming were making me sick (and fat on the inside). My blood sugar was rising, my triglycerides were up, and my liver function tests were abnormal from a fatty liver. And I wasn’t the only one.

This problem—diabesity and food addiction—now affects one out of every two Americans.

That’s 50 percent of us that have either pre-diabetes or type 2 diabetes, and 90 percent of people who have it have no clue and are not diagnosed by their doctors.

I realized that I needed a detox.

And I started experimenting 20 years ago with how to detox, how to reset my body, how to regain control over my eating and sugar cravings. I wanted to know how to get my body healthy again.

I dove into the scientific research and experimented with different diets. In my pursuit of helping my patients with their weight and health struggles, I tried everything. With that, I learned a few things.

Now, I am a recovering food addict.

I don’t go looking for sugar, and my body is leaner and fitter than ever with the same amount of exercise or less. I walk right by the bakery, the candy aisle, and even the Häagen-Dazs stores, which is something that I could never do before.

The Science of Food Addiction

There is a new science of the biology of food addiction. Rats will go for sugar over cocaine every time. The Oreo cookies always win. In fact, sugar is eight times as addictive as cocaine. It lights up the brain’s addiction center even more than cocaine.

A recent Harvard study used trick milkshakes to prove once and for all that sugar is addictive. David Ludwig, MD, PhD, gave a group of overweight men two different milkshakes on different days. They looked and tasted the same and had exactly the same number of calories, protein, carbs, and fat.

But the carbs in one of the milkshakes raised blood sugar quickly while the carbs in the other one didn’t. In the high-sugar milkshake, the subject’s blood sugar spiked, insulin (the hunger and fat-storage hormone) skyrocketed, and more importantly, the addiction center in the brain—called the nucleus accumbens—lit up like the sky on the Fourth of July, even worse than with cocaine or heroin.

The facts are in.

Sugar is a drug. It is addictive.

There are over 200 million addicts in this country. And they are in need of a well-designed, scientifically grounded, goof-proof, step-by-step medical detox program. The food has to taste great, the cravings have to stop quickly, and it has to deal with the biological withdrawal symptoms.

It has to cure FLC Syndrome (Feel Like Crap) so, in the end, you feel fabulous.

Most of us have no idea that we are only a few days away from health and happiness.

That is why I created The Blood Sugar Solution 10-Day Detox Diet. Early last year, I invited over 600 people to try it out, and they lost over 4000 pounds in 10 days. But more importantly, they did it painlessly by enjoying powerful addiction-reversing foods that rewired and reset their brains and bodies in just 10 days. No cravings, no bland, boring diet food, no deprivation but with abundance and delight. And at the end, they got their body and their mind back and have learned a new way to eat and live that will last a lifetime—a long one!

If you are inspired to end your food addiction and your sugar and carb cravings and renew and reboot your health, you can work with my team now!

Note From Elise: After years of learning from, and following the teachings of, Dr. Mark Hyman as well as working on a few mutual projects I was honored with the opportunity to become part of the Hyman Enterprises Coaching team as a Nutrition Coach. It is such an amazing honor to be able to assist someone whom I  have long admired. 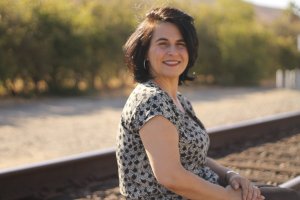 Dr. Ho offers 30 years of experience and holds multiple certifications and degrees including a Ph.D. in Natural Health and a doctoral degree in Naturopathic Psychology.

11 thoughts on “Dr. Mark Hyman’s Confession of Being A Food Addict” 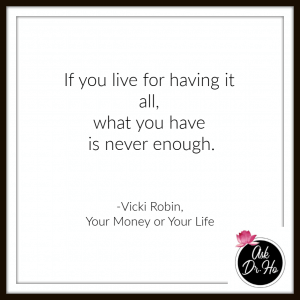 Do You Understand Your Self-Worth?

From advice on personal development, help developing life skills to info on CBD Oils and other natural health options, it is time to Ask Dr. Ho for the solutions that you need.

Dr. Ho offers 30 years of experience and holds multiple certifications and degrees including a Ph.D. in Natural Health and a doctoral degree in Naturopathic Psychology.