Herman from Mystic Mankind joins us today to discuss the Law of Attraction. Mystic Mankind is a blog dedicated to using mysticism in understanding day-to-day life struggles and their connection to an individual’s growth and his journey towards enlightenment.

Here we discuss the law of attraction and why it may not work for some people.

Over the years my views have changed and I’ve noticed a lot of people use the Law of Attraction in order to move beyond ordinary, mundane life.

One of the problems that people face in using the Law of Attraction is the fact that manifestation seems life an arduous process.

Procrastination is one of the major things that get in the way of people being able to manifest what they desire.

Of course, we all need to start with a thought, but then, do not be stuck there for too long.

The process of thinking can be very pleasurable especially when you are thinking beautiful thoughts of attracting that beautiful partner, or making millions of dollars and so on. This pleasurable feeling of thought is what gets most people hooked.

Thinking then becomes not only a habit but an addiction. This is where procrastination begins.

In my own life, there were times when I had everything in place. I knew exactly what I needed to do in order to attract a certain thing. Unfortunately, I fell into the trap of excessive thinking which thereby delayed the manifestation of this thing that I wanted.

An inspired action is an indication that it is time to act.

Initially, the mind is very useful in the process of attracting, but you need to listen to your heart ultimately in order for you to see a tangible version of your desire.

Leaving the past behind:

Most people directly dive into the process of attracting a certain situation or circumstance without getting rid of the old mindset. However, the old mindset had been engineered in such a way that success is quite hard to achieve.

Before you start applying the Law of Attraction, it is important that you take the time to be present and get rid of any negativity that may have happened in the past.

Meditation is one of the best ways to let go of the past.

Once you have worked through anything from your past that may be holding you back attracting your desired circumstance will be much easier.

What are your thoughts on this? Do share your views and opinions in the comments.

11 thoughts on “Using The Law of Attraction Effectively” 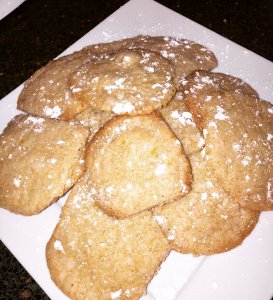 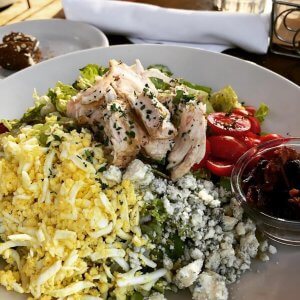 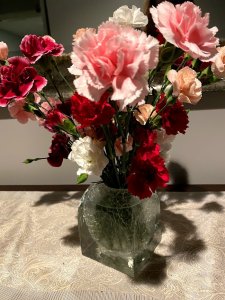 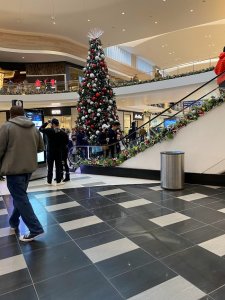 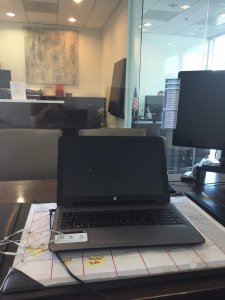