Artificial Sweeteners May Cause Obesity

Artificial Sweeteners Could Be Sabotaging Your Diet

THERE’S NO DOUBT about it. Artificial sweeteners cause obesity.

After making some observations I began to wonder if there could be a link between artificial sweeteners and obesity. As I began to explore this notion, I discovered research findings that pointed to this very phenomenon.

First, our current obesity epidemic has coincided perfectly with the introduction of artificial sweeteners into our food supply.

Next, a body of research indicates that just the thought or smell of food initiates a whole set of hormonal and physiologic responses that get the body ready for food. This is familiar to us from Pavlov’s dog experiment. In this experiment, dogs salivated when associating the ringing of a bell with the presentation of food.

Stop confusing your body. If you have a desire for something sweet, have a little sugar, but stay away from “fake” foods.

Dr. Ho is NOT a medical doctor, licensed therapist, lawyer or a bevy of other things. Dr. Ho is a Holistic Life Coach who provides personal, spiritual and business development along with support through natural products such as herbs, essential oils, and CBD.

Ringing the bells in your body with artificial sweeteners is not a good thing.

It’s even worse when you ring the bells with artificial sweeteners and then not provide any sugar. Here’s why …

Our brains know how to get our bodies ready for food. It is called the cephalic (for “head”) phase reflex.

Your body is already preparing to regulate your energy balance, metabolism, weight, calorie burning, and many other things – just by thinking about food. Click To Tweet

This allows you to anticipate and prepare for the arrival of nutrients in your intestinal tract, improves the efficiency of how your nutrients are absorbed, and minimizes the degree to which food will disturb your natural hormonal balance and create weight gain.

Any sweet taste will signal your body that calories are on the way. This, in turn, will trigger a whole set of hormonal and metabolic responses to get ready for those calories.

When you trick your body and feed it non-nutritive or artificial sweeteners, like aspartame, acesulfame, saccharin, sucralose, or even natural sweeteners like stevia, it gets confused. And research supports this.

An exciting study in the Journal of Behavioral Neuroscience has shown conclusively that using artificial sweeteners not only does not prevent weight gain, but induces a whole set of physiological and hormonal responses that actually make you gain weight. ( i)

Researchers proved this by giving two different groups of rats some yogurt.

And third (and this is very concerning) was the decrease in core body temperature, meaning their metabolism slowed down.

So not only did the rats eat more, gain more weight, and have more body fat, but they actually lowered their core body temperature.

They slowed their metabolism.

These are not “diet” drinks. They are actually “weight gain” drinks!

The number of Americans who consume artificial sweeteners grew from 70 million in 1987 to 160 million in 2000.

At the same time, the incidence of obesity in the United States has doubled from 15 percent to 30 percent across all age groups, ethnic groups, and social strata.

The number of overweight Americans has increased from about 30 percent to over 65 percent of the population.

Stop confusing your body. If you have a desire for something sweet have a little sugar, but stay away from “fake” foods. Eating a whole-foods diet that has a low-glycemic load and is rich in phytonutrients and indulging in a few real sweet treats once in a while is a better alternative than tricking your body with artificial sweeteners – which leads to wide-scale metabolic rebellion and obesity.

So, put that teaspoon of sugar in your tea and enjoy!

Do you use artificially sweetened products?

How have they affected your weight?

What sweet treats do you indulge in?

Has this finding taken you by surprise?

This post has been shared in the Link Party World. Click HERE to check out all of the places where I link up.

2 thoughts on “Artificial Sweeteners May Cause Obesity” 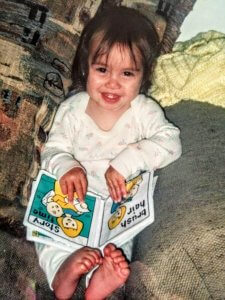 Your Child’s Education Is Your Responsibility 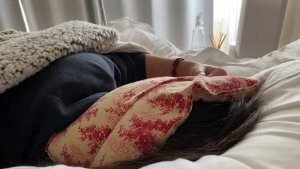 Looking After Your Emotional Health In Three Steps 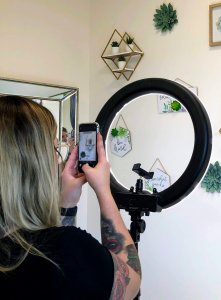 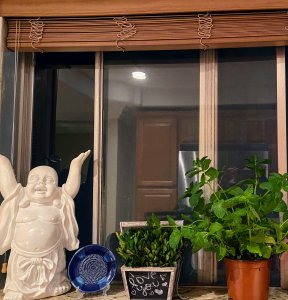 How To Make Sure That Your Home Always Smells Great 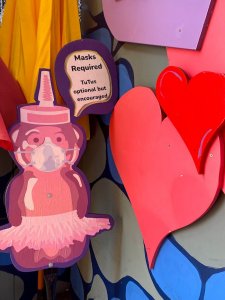 How To Put Your Health First